Pearls and Lace, My Favorites!

Blood-Stained Am I!
by Doni Hall

“His blood is on your hands!” The words rang out as the giant of a man looked down and saw just that…blood on his hands.

He was named John at birth and his mother died just after he was born. His father had hated him and had always told him that the blood of his mother was still on him as she died. To hear the same words again brought the past back. He could hear his fathers words spoken to him dozens of times, “Your life cost her her life. Her blood has stained you!” With a life of hatred from his birth, was it any wonder he stood now as he was?

The cold cuffs of shackles closed around his hands and feet. The death of his father had been quick and gruesome. There he stood above the lifeless body and said to his captors, “Blood-stained am I!”

The years that followed were full of darkness, coldness, aloneness. He went from cell to cell behind iron bars and his heart was stone. He never spoke a word except to answer his accusers, “Blood-stained am I!”

His hair turned gray, his eyes turned colder and colder. His life was but the same thing day and night – cold, hard, and alone.

Then one day, a man with eyes that glowed sat near him. His words were words he had never heard before. Words that carried life and truth, and a Name – a Wonderful Name that could heal – that brought newness to dead hearts.

As John listened to the words of the man who came every day, little by little the prison became more light.

“This Jesus is God’s own Son.” John sat silent – never speaking, and stared at the stone walls.

“Your sins cannot be paid for by any thing you could ever do.” John knew in his heart that he could never be released from this prison. Only his death would change the walls he would see from the hard gray stone to the fiery hell that was his eternity.

“This Jesus died on the Cross so that He could take your sins on Himself and pay the penalty. He alone has the ability to make you clean.”

John’s heart dared not believe the things he heard. The man Jesus died on a cross two thousand years ago for his sins? For the blood that was on his hands? John sat and as he listened the walls around him got brighter.

“This Jesus was sent by His Father to die on a cross for one purpose. To make a way for blood-stained men to be made clean. That is the only way to be made into a new creature, one without sin. One made new by the blood that Jesus shed on the cross.”

Oh, how John wanted to dare to believe. His blood-stained hands he understood. He looked at them each day. He knew that he couldn’t wipe away the blood himself. But dare to believe that this Jesus he heard about had done just that for him? John sat in the now glowing stone enclosure and continued to listen.

“When Jesus finally died on the cross, His friends took His body and laid it in a tomb.”

There. John knew it couldn’t have worked. The man had died and been buried. The room was dark again. His heart was beating fast and his fists closed tightly.

The man spoke again. “But what happened next is the biggest miracle of all.” The man in the room held John’s attention and for the first time in many years, John looked in the eyes of another man. The light he saw in them held his gaze transfixed. He couldn’t move.

“After three days and three nights, this Jesus rose from the dead. The angels came and told those who had loved Him that He was no longer in the grave. He was later actually seen and touched by those people. He truly was alive! In Jesus alone was the power to put death to death. He conquered death and sin that day, and He alone has the power to conquer the death and sin in you John. The blood that stained His cross was shed for you. You can be washed in this blood. Made clean and alive – alive to be with Christ in Heaven when you die, alive as a new creature while still here on earth.

John’s hands were trembling. His eyes were still looking at the man. Drops of sweat ran down his face and mixed with the tears that poured from his eyes. The room was full of light. For the first time he saw what Jesus did for him – for John.

The man took John’s hands in his own and bowed his head. As he spoke, John slowly knelt to the hard floor and wept. His heart was no longer cold and hard as stone. His heart was full of love for this Savior Who died for Him. A new creature – he was made alive from a dead sinful man to a live, forgiven man.

The room became active with other voices now, and again shackles and cuffs were placed on his hands and feet. They lifted him to his feet and began to walk him down a long, long hall to where death waited for him – but to his new eyes, the way was light and bright.

His tears continued to fall as over and over in his mind the realization that he was clean, forgiven, made new rolled over him. The blood of the man Jesus had newly stained him and he was made free!

They led him to the Room, and as they were about to put him to death, they asked him if he had anything he wanted to say.

The man who had told him of this Jesus, his Savior, stood close by him. John looked around and smiled at them all. His last look was full of light as he held the eyes of the man. He said aloud to them these last words before he died: 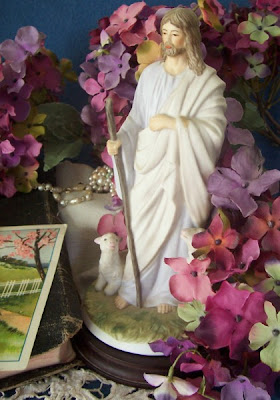 I have no idea when you may have posted this. It is however, deeply moving!
We are oft times as lost as the man of your story, a kind and caring of another reaches into the darkness of our life and grows because of faithfulness and grace. Thanks for sharing this touching work of words.

Your talent is just amazing! I would love to chat with you. Please how can I email you? You can email me at melindatpsn2001@yahoo.com Thanks :)
Your work and words are very inspiring!

Wow! What a wonderful story of God's love and how it transformed a dark life into one of light.

Beautifully written. You have been blessed with more than one talent.

Some of my very favorite posts: 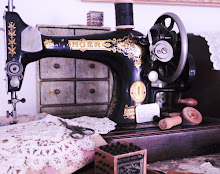 My Lace Book Videos on You Tube 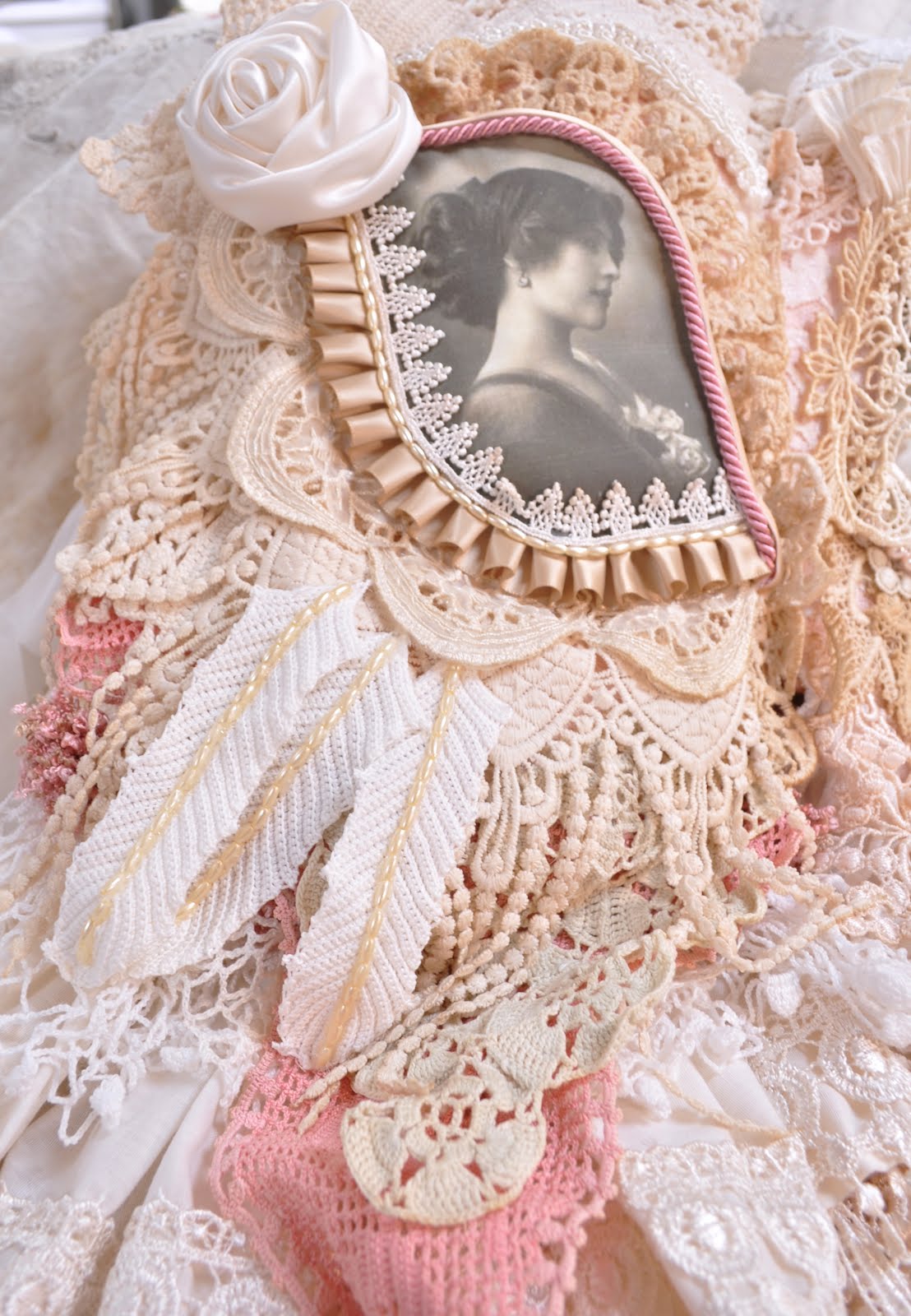 See My Channel at Doni H

My You Tube video of lace book "Bridal Bouquet"

Welcome To My Craft Room! 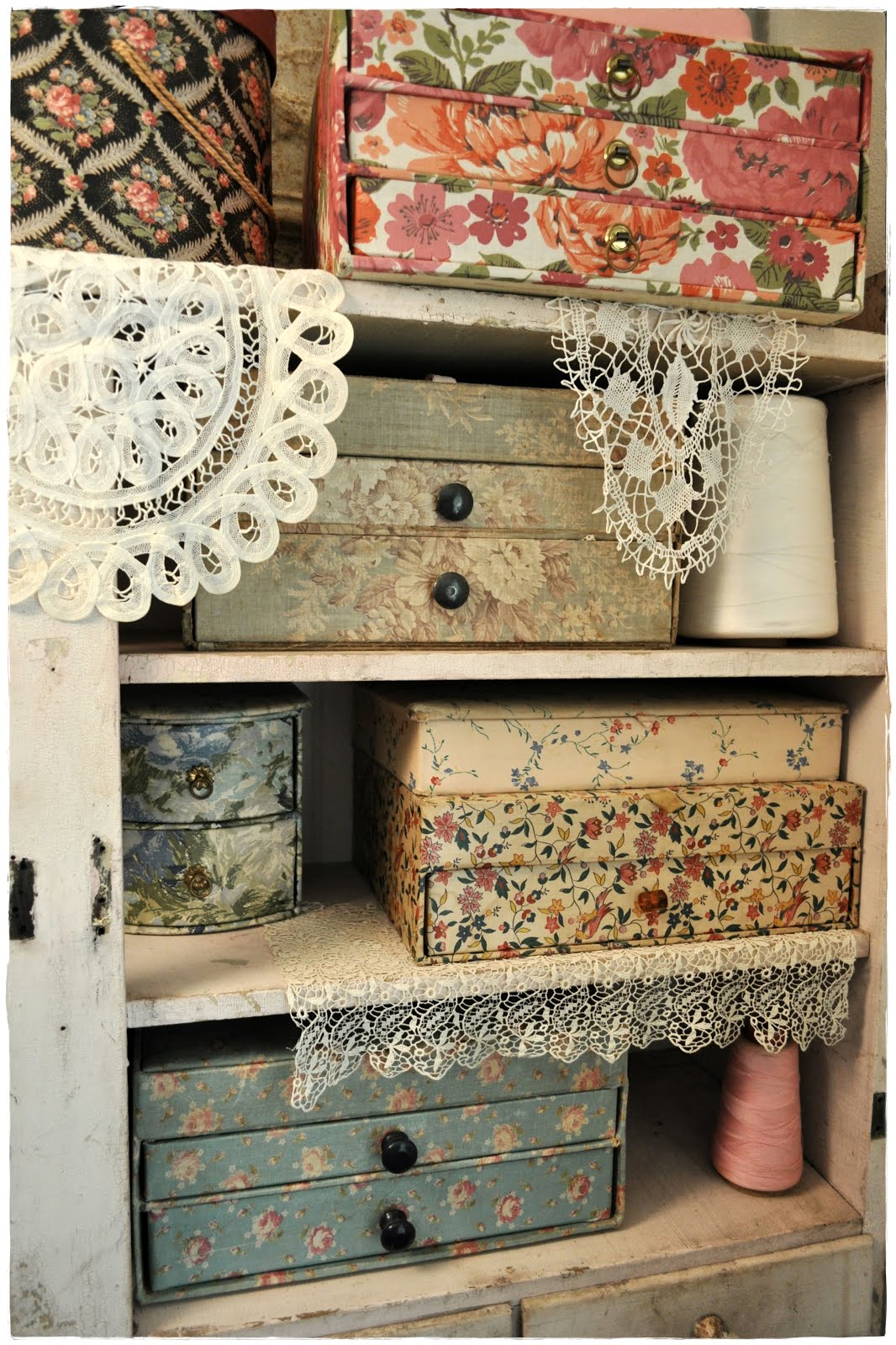 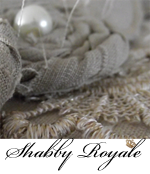 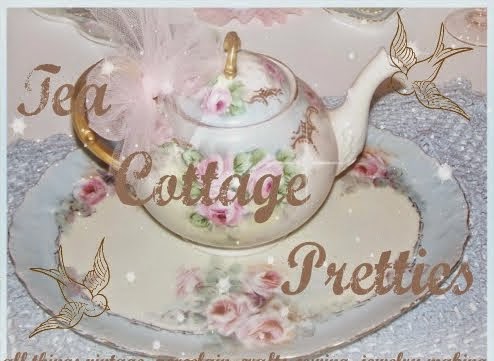 My Adoption Story, A Miracle From God 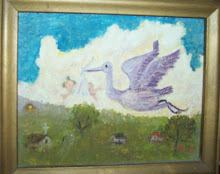 What is Your Inheritance?

Thank you for being a Follower of Faith, Grace, Crafts!!! I Appreciate each of You!! 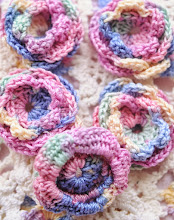 Stitches From the Past to the Present 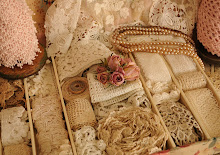 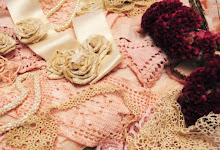 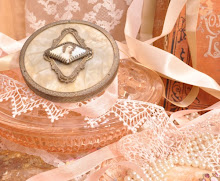 Hand Painted Pretties on the Table 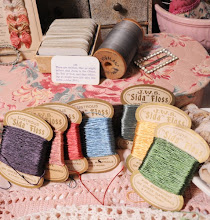 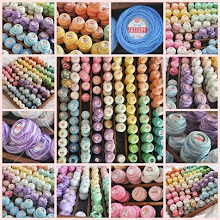 Doni
I am a very happily married crafter who has my hand into a little bit of everything! I am a Pastor's wife, Scrapbooker, card maker, tatter, crochet lover, and the list goes on! I love antiques, books, children, and music...I even play the violin! So many aspects of my life, but one solid foundation for them all, my Saviour Jesus Christ, the Lord. One thing I would like for all people reading my blog to know...that FAITH IS A GIFT FROM GOD! It's not something we muster up in ourselves. Think about it! It could change your eternity!

Some of my Favorite Places! 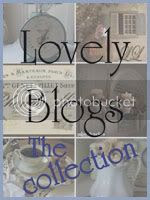 All content including photographs, artwork, text, and designs are copyright Doni Hall. These items are shared only for personal inspiration and may not be copied by anyone for any reason without my personal consent.